Dinner won’t cook itself, but how do I open all of the product packaging?

It is 6 o’clock at night and I have finally finished work for the day. I head to the fridge to check what I can cook for dinner. In another life I was a chef and loved to cook. Now I dread it. Oh goody, mince again. Maybe lasagne? The thought fills me with dread. Not because it is a hard meal. More because of the difficulty I now have in making it.

First, the ingredients. The mince is easy. A knife will open the packet. After that it gets harder. The flavour mix isn’t too hard to open. (Flavour mix! I know, but work ran late and the kids are complaining they are hungry.) This time there is already a little tear in the package I can make use of. Holding my arms up to brown the mince is hard on my shoulders and standing in one spot is hurts. But dinner won’t cook itself. 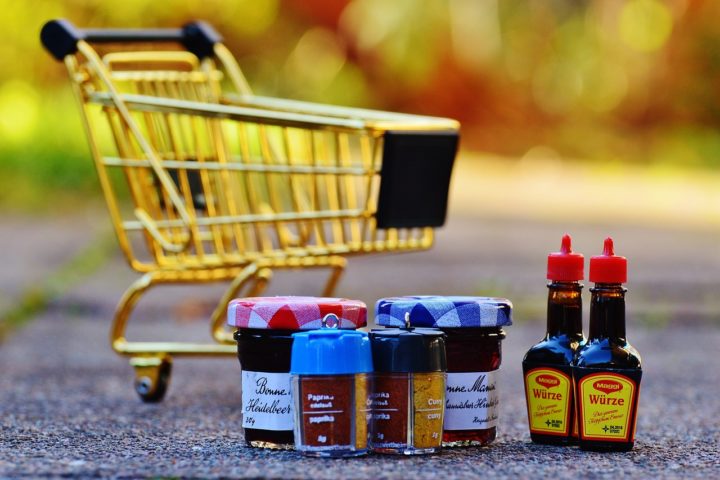 The hidden ordeal of product packaging at dinner time

Next comes the pasta. I gave up on the bags a long time ago. Every time I tried to open them the pasta spilled all over the floor. Now, I use the big sheets in the box instead – easier to get out. 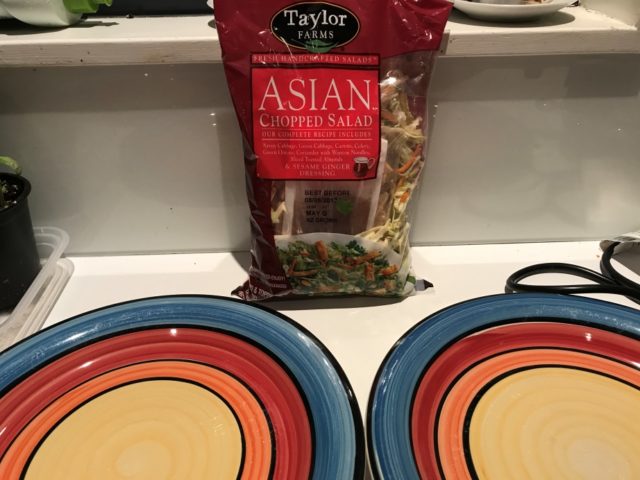 Oh well, can’t get it open so no salad tonight!

Then come the two jars of sauce. As a chef and someone who has to watch their diet, I know sauce in jars is really bad for me, especially as I am allergic to onions and most store brought sauces have powdered onion in them. I know I will suffer tomorrow but all the chopping, whisking and time involved in making sauce from scratch is simply too much now. I need to get one of the kids to open the jars. Occasionally, I can still do it myself but it isn’t worth the sore hands afterwards. 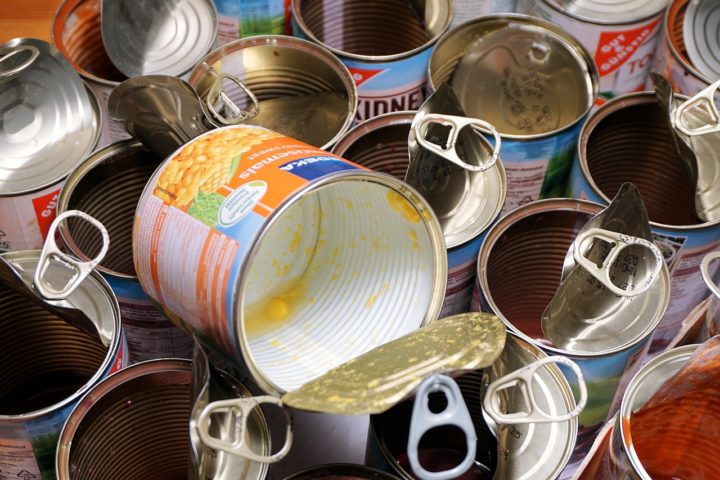 Finally the lasagne is in the oven and I grab a packet of store-brought salad – my husband’s favourite. Hmmmmm, where are my scissors? They have disappeared. One of the kids was using them, but when I ask, do you think they can remember where they are?

Oh well, no salad. Lasagne by itself will have to do. Without my scissors I simply cannot open the packet.